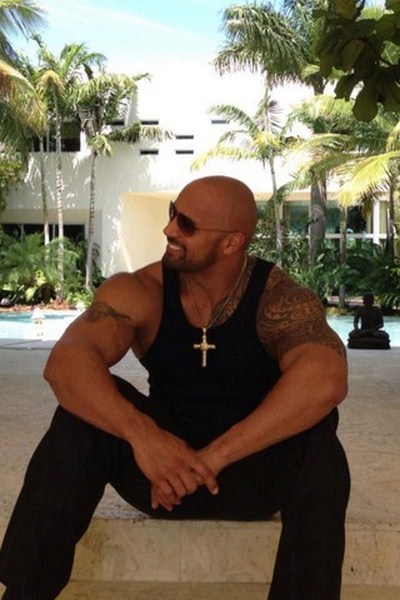 The Rock has two tattoos. One is a modern single design on his right upper arm of a bull. However, his second tattoo was a departure from modern tattoo design, being a traditional Samoan style of tattoo all over his left shoulder.
The bull head tattoo on Johnson’s right arm corresponds to his Western zodiac birth sign of Taurus, the Bull. The tattoo is a long-horn type of steer and is a fairly straightforward outline style of design. The eyes of the bull are also colored in red. The tattooing on his left arm and shoulder is traditional Samoan style tattooing, done by an artist in Hawai’i.
It incorporates traditional tribal patterns and symbols representing Johnson himself, his wife and daughter, his family and spirit guides. This extensive half sleeve wraps all the way around the upper arm, over the shoulder and onto the chest. A later session extended the section on his chest, adding a large symbolic warrior face over his heart.
Dwayne has two tatoos, one on his right arm of a Brahma Bull that represents his sign of the zodiac which is Taurus the Bull and also he has an affinity for bulls. His next tattoo extends from his left shoulder, shoulder blade, and midway his left arm. It is a Polynesian tattoo (basically Marquesan) that he had done in Hawaii sometime in February of 2003 by Po’oino Yrondi – a famous Tahitian tattooist.
What Does Dwayne’s Polynesian Tattoo Mean? In early 2003, Dwayne traveled to Hawaii to have his family history tattooed on him—a Samoan tradition. Here he reveals the meanings of his tattoo. 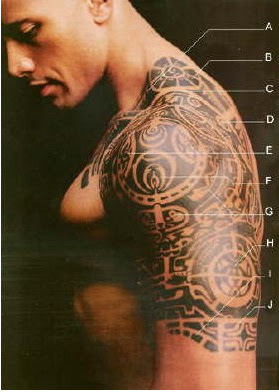 It took between 15-20 hours to have done (not counting his chest that was done afterward). According to Dwayne, when you get a tattoo like this, it tells the story of his life and what he represents, what’s important in his life from strength to protection to loyalty to family. It tells a story from beginning to end. During the process of receiving this tatoo he along with his cousin Tanoa’i, who also got a tattoo of the same magnitude that took 24 hours, sat around with other cousins and friends and talked about the story of his heritage as well and played music and sang in order to take their minds off of the pain of getting the tattoo.

Ouch! These hyper-realistic tattoos will shock you HERE > 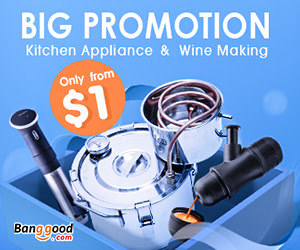